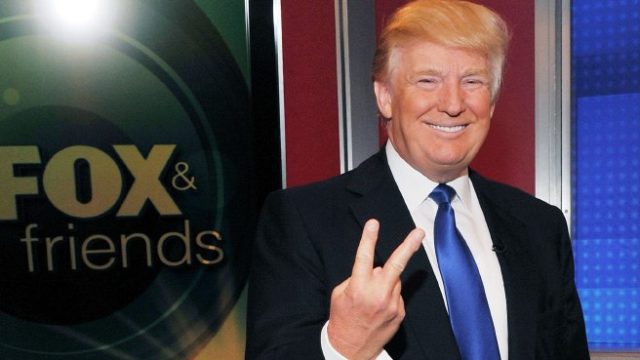 What is Donald Trump net worth? Donald Trump net worth is estimated to be $3.7 billion dollars. Trump is the 544th richest person in the world. Donald Trump is an American politician, author, real estate developer and television personality. He is the 45th President of the United States of America. Trump has licensed his name for the branding of various products and properties. He was the founder of Trump University. From 1996 to 2015, he owned the Miss USA and Miss Universe pageants.

Donald John Trump was born on June 14, 1946, in Queens, New York City. At the age of 13, Trump’s parents sent him to the New York Military Academy. In May 1968, he graduated with his Economics degree from the Wharton School at the University of Pennsylvania. 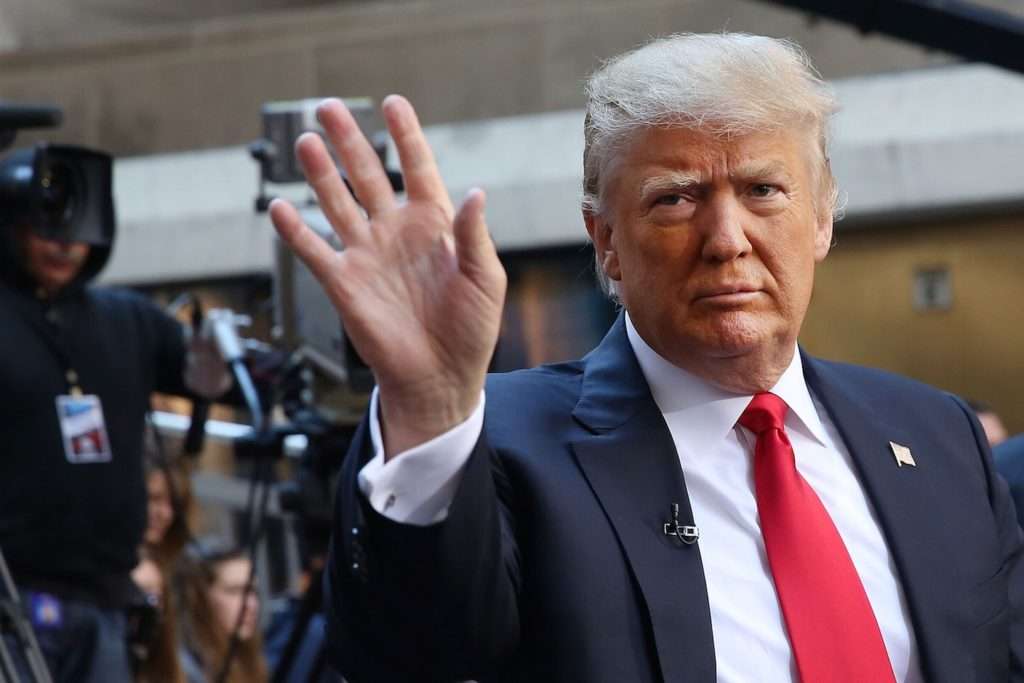 Donald Trump started his career in the real estate company of his father Elizabeth Trump and Son. This company was based on middle-class rental housing in the New York City. In 1971, Trump became the President of the company and changed its name to The Trump Organization. In 1978, Trump had his first major success by transforming the poor condition of the Commodore Hotel into the Grand Hyatt Hotel. This company has a huge role in increasing Donald Trump’s net worth.

In 2003, Trump began his media career by becoming the executive producer and host of the NBC reality show The Apprentice. Trump was paid $3 million dollars per episode, which made him one of the highest-paid TV personalities. He also got the chance to appear in 12 movies and 14 television series. Trump was nominated twice for Emmy Awards.

In 1987, Trump showed his interest for the first time in politics. In 2000, he won two Reform Party presidential primaries, but soon withdrew his candidacy On June 2015, he launched campaigns for the 2016 elections. On November 8, 2016, Trump won the general elections against Hillary Clinton and became the President of United States of America on January 20, 2017. 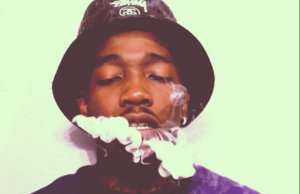