Net Worth Updates
Home Celebrities Entrepreneur Mike Ilitch’s Net Worth Before His Death In February, 2017 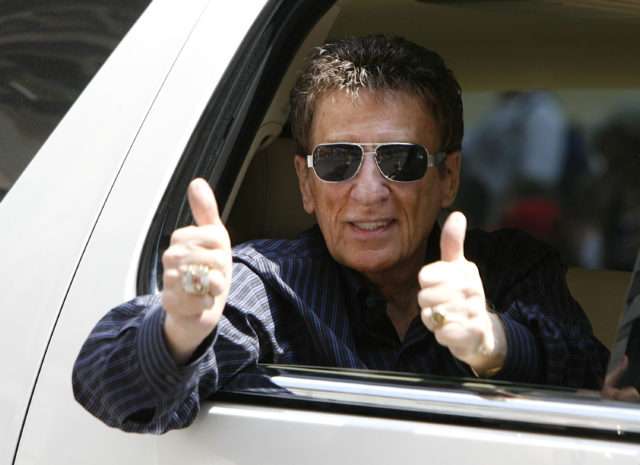 Acknowledged humbly as Detroit’s saviour and the man who quite handsomely introduced the craft of ‘pizza’ amidst establishing a magnificent entertainment and sports empire in metro Detroit, Mike Ilitch, former owner of Detroit Red Wings and Detroit Tigers died at and age of 87 on February 10th, 2017.

With a net worth of $6.1 billion dollars, Mike Ilitch left the world with a huge entertainment complex as of the Fox Theatre and other entertainment arenas, and a raging food chain of the Little Caesars Pizza. Mike Ilitch net worth helped him reach up to #86 on the Forbes List of ‘400 Richest Americans’, which had already added to his fame and thus, crafted the reputation of his company, Ilitch Holdings. 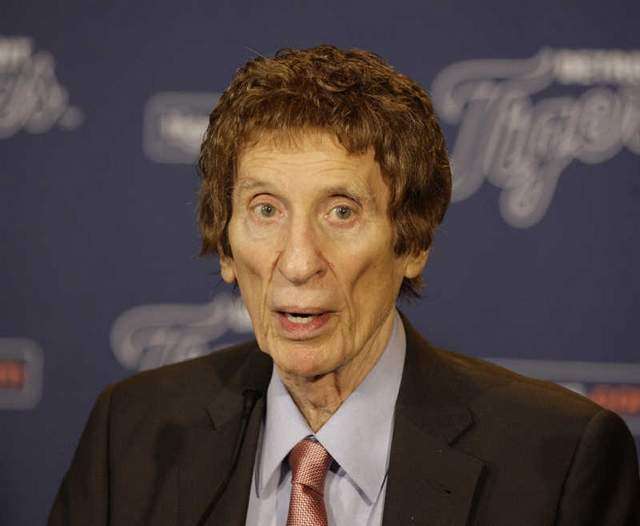 Born on July 10th, 1929, Mike Ilitch spent the entirety of his 87 years delving into different career opportunities.  After graduating from Cooley High School, he managed to serve in the U.S Marine Corps for four years, after which he received utmost recognition for being a quality baseball player for Detroit’s minor league team upon his return.

Due to a knee injury, Mike Ilitch had to leave his baseball career in 1955, after which he embarked on the establishment of a pizza joint in Garden City Strip Mall in 1959. Mike Ilitch was also known for his immaculate relationship with his wife, Marian Ilitch, who helped him at almost every period of his life. She gave him a son, Christopher Ilitch – current CEO and president of Ilitch Holdings – and Denise Ilitch – previously known to be an attorney, left Ilitch Holdings in the pursuit of various other expeditions and opportunities.

Mike Ilitch managed to groom Detroit’s Red Wings into one of the most amazing NHL teams as of date. Known as a humble fatherly figure, and a man of utmost experience, Mike Ilitch’s countless businesses in the industry of entertainment, food and sports helped him achieve his reputation as a truly wise and wealthy personality. And a “once-in-a-generation entrepreneur, visionary and leader”, as stated by his son, Christopher Ilitch after his death. 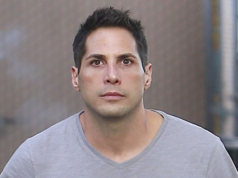 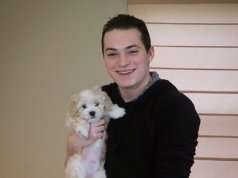 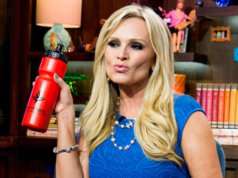 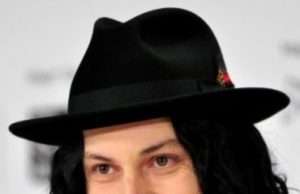