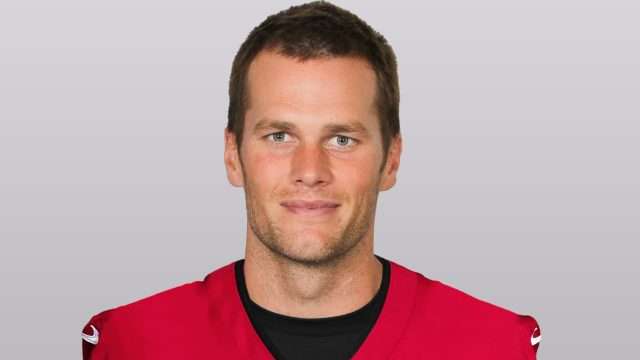 44-year old Tampa Bay Buccaneers quarterback Tom Brady is arguably the greatest NFL player at his position of all-time. Brady has won 7 Super Bowl rings, more than any other quarterback, 6 of which came with the New England Patriots and his seventh came in 2021 with the Bucs. His on-field success has yielded enormous financial reward, and as of 2021, he has a net worth of $250 million. Brady is the second-highest earning NFL player of all-time, only trailing former New Orleans Saints QB Drew Brees. His unrivalled on-field success makes him an icon of the sport and he will undoubtedly be enshrined into the Pro Football Hall of Fame when he finally decides to hang up his cleats.

After leading the Buccaneers to a second ever Super Bowl in franchise history in his first season, Brady signed a two-year contract extension in March that will take him through the 2022 season, paying him $50 million in total, with $41.75 million due this coming season. The Bucs return most of their Super Bowl winning roster for the 2021 season and will be amongst the betting favourites to reach Super Bowl 56 in Los Angeles. Betting on the NFL is never easy, but with odds of +600, the Bucs and Brady will likely see a lot of money wagered on them ahead of the season.

Only the Kansas City Chiefs have better odds to win it all in 2021, and Brady has certainly earned his contract extension given the chance he gives his team to repeat as champions. Throughout his time in New England, the former Michigan signal caller repeatedly took less money than he could have asked for in contract negotiations in order to provide more cap space to improve the roster and keep his team competitive. Now, he is earning what he is worth as the league’s greatest ever quarterback, and even though he is on an incentive heavy deal going into next year, you can count on him striving to prove the doubters wrong again and earning yet another extension come 2022.

Although he’ll be 45 years-old by the time the season starts, Brady’s unparalleled longevity is not without reason, and he’s been proving the doubters wrong for over a decade now regarding his age. Quarterbacks are almost always the highest paid players on the roster, especially star quarterbacks and Brady’s salary, although lofty, is certainly warranted given his leadership qualities and stellar performances. However, the structure of his contract does suggest that even the Bucs are wary of giving him too much money, given his age. Brady is only due to earn $8.75 million in 2022 as of now, giving him an incentive to go out and earn another big money extension this year. At 44, turning 45, though there must surely be an end in sight, even for the ageless Brady and it will be mightily intriguing to see if his body can hold up to the rigours of another full NFL season this year. Other star quarterbacks in the past have seen very sudden and dramatic declines in their arm strength and playing abilities, things that Brady has avoided thus far, seemingly through his relentless commitment to his strict diet, exercise and recovery regime. Even if his body does hold up this season, one must question when he will call it time in order to focus on life’s other pursuits, such as his young family.

Brady has two children with his wife, and Brazilian supermodel, Gisele Bundchen who has a personal net worth that even exceeds her husbands. The power couple have a joint net worth of over $650 million and they recently announced a partnership with cryptocurrency firm FTX, which will see them act as ambassadors in return for equity in the business and a large sum of an unspecified cryptocurrency. Brady has sponsorships with IWC watches, and Molecule Mattresses, and a lucrative deal with sportswear company Under Armour, with whom he has a footwear and workout clothing range, and is also believed to be equity based. He also owns his own company called TB12, which is a health and wellness company focused on giving consumers access to his diet and workout regimens, as well as selling vegan based nutrition products. By the time Brady’s current deal with the Tampa Bay Buccaneers expires, he will reportedly have earned over $420 million in his career spanning 2000-2022 through his NFL contracts and outside sponsorship deals.

Though the curtain is certainly closer to drawing on Brady’s storied NFL career, the former Patriot great has made it his mission to prove the doubters wrong and continue to defy traditional views around ageing in professional sport, and it shouldn’t surprise anyone if he goes on to play for multiple more years and further increases his monumental net worth. Brady’s excellence has spanned two decades in the NFL, he has earned the right to be the league’s highest ever earner, and that’s something he will do in 2021 as he usurps Drew Brees atop that list. His longevity is astounding, the financial success he has had off the field is too, and one would fully expect him to become an elite businessman when he does finally decide to call it a day as an NFL quarterback. 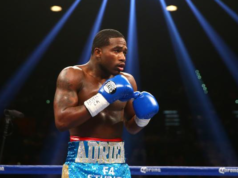 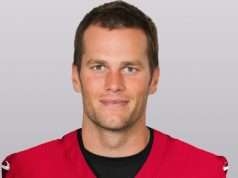 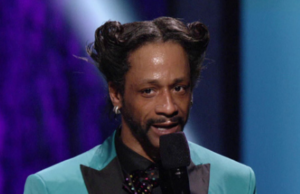